What You Should Know About E-Commerce Marketing in 2020

END_OF_DOCUMENT_TOKEN_TO_BE_REPLACED 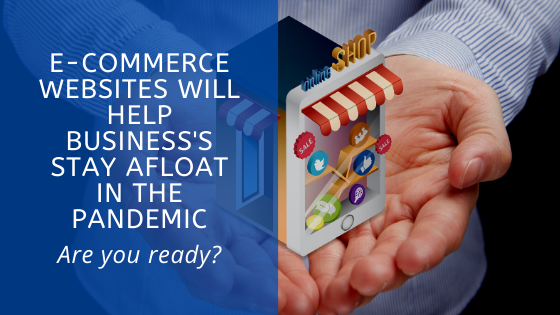 e-Commerce Websites Will Help Business's Stay Afloat in the Pandemic

The new and potentially deadly virus COVID-19 is plaguing everywhere and people all over the world are experiencing change with the growing pandemic.  We’re being challenged not only with our health and safety, but also with our businesses and commerce worldwide. Countries are implementing different kinds of protocols to prevent the spread of the disease to their population, including self-isolating and locking down their citizens. These actions have already impacted the global market as stocks have slowed down to almost a halt and sales are now at its lowest in years because most stores and businesses are being forced to shut down. This is the indirect impact of how terrified people are to leave their homes and shop in physical stores just to avoid being potentially contaminated. With this huge factor to consider, e-commerce is set to also experience significant changes this year.

END_OF_DOCUMENT_TOKEN_TO_BE_REPLACED

WordPress was launched in 2003 as an open source platform. Today, it has been the most popular open source Content Management System (CMS) that is used by approximately 75 million websites. It is free to install, deploy, and upgrade. There are thousands of plugins and templates that power a flexible and simple interface, which reduces development costs and deployment time.

END_OF_DOCUMENT_TOKEN_TO_BE_REPLACED 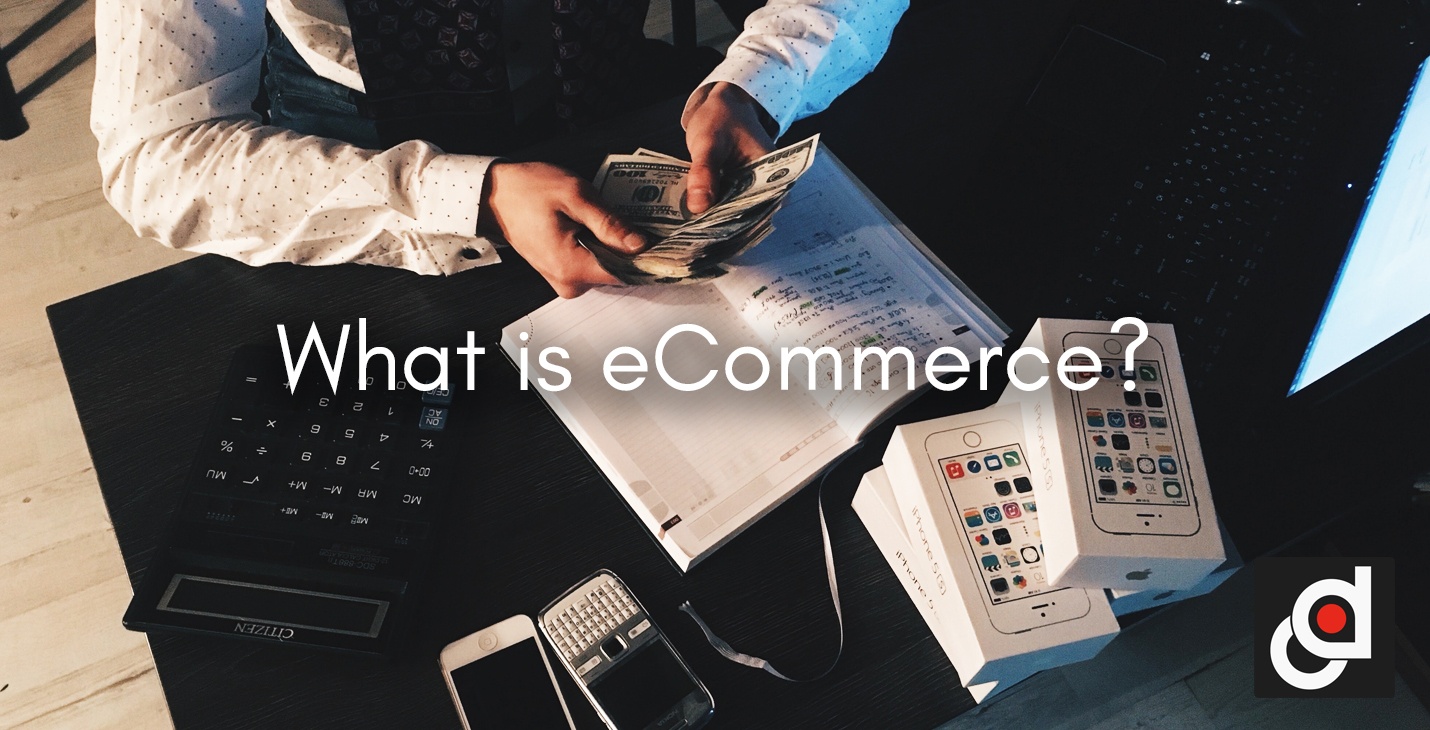 What is ecommerce? Electronic commerce, or “ecommerce” is the process of buying and selling physical items online. For a lot of people, it has already replaced the brick-and-mortar stores as their preferred way to shop. With the rise of mobile devices, ecommerce has also risen. It was estimated that mobile will account for around 70% of all ecommerce traffic by the end of 2018. Not only that, but social media sites like Facebook have further helped ecommerce gain popularity. It was reported that Facebook was able to generate an advertising revenue of $9.16 billion in the second quarter of 2017 alone, and 87% of its overall advertising revenue comes from mobile devices. That is also why a lot of social media sites merge with ecommerce platforms so that a lot of people can integrate ecommerce into their daily shopping habits.

END_OF_DOCUMENT_TOKEN_TO_BE_REPLACED

In the world of eCommerce, web security is the key to success of any online business. The reason behind is not rocket science. Consumers only want to invest their hard-earned money to businesses that has established their trust.