Can Artificial Intelligence Do Things Better Than Humans? 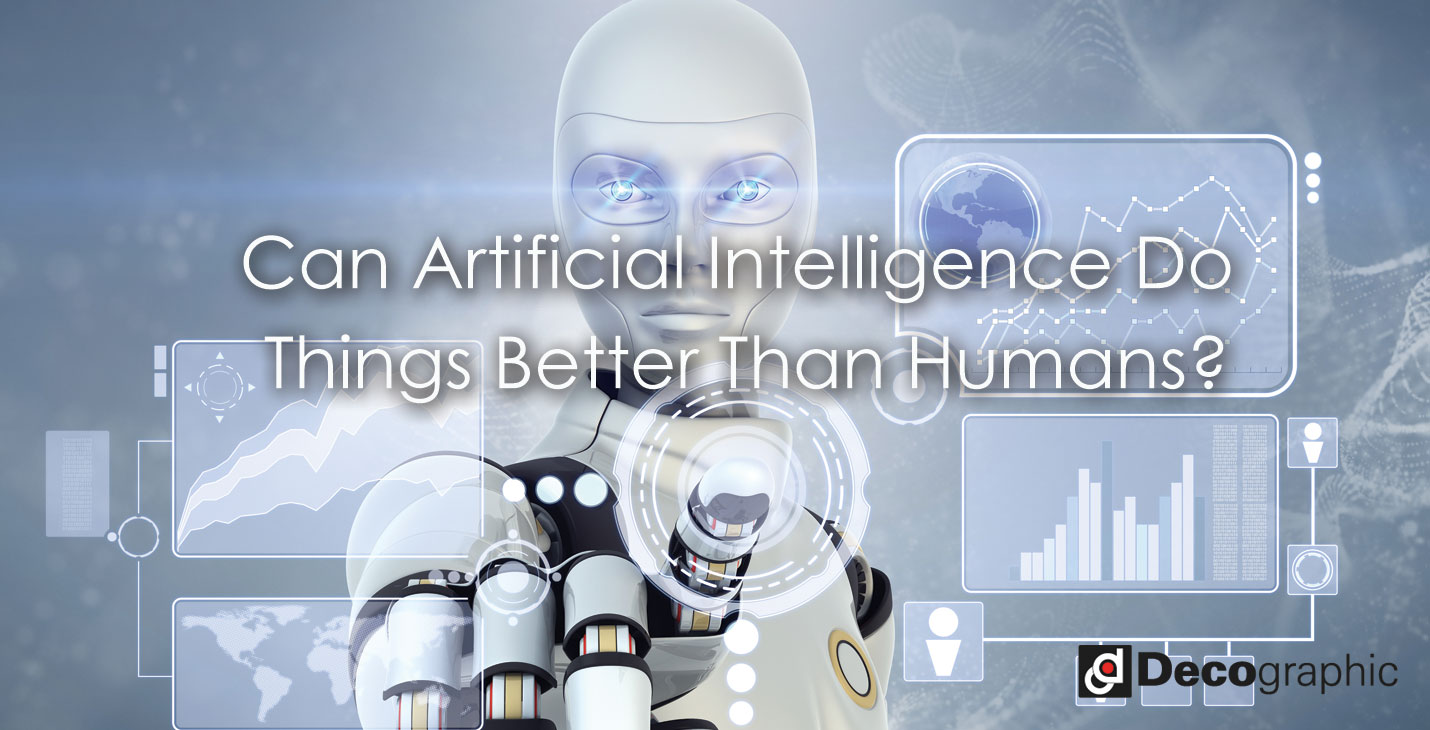 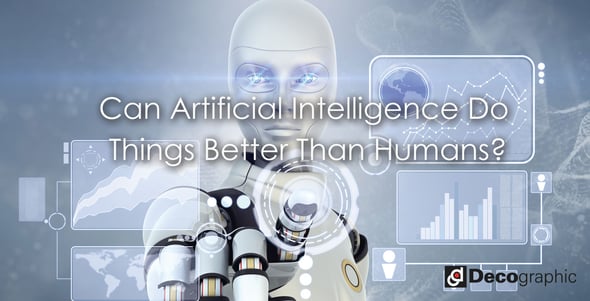 AI (Artificial Intelligence) has been around since 1940s. But it just recently started to become popular with the evolution of virtual reality, visual search engines, chatbots, real-time translations, and driverless cars are now taking new milestones in this field. Can Artificial Intelligence do things better than humans?

Like many image recognition experiments have shown, computers can now identify a dozen dog and cat breeds, but can these machines recognize what’s in the picture better than humans? For now, the answer is a little bit of yes and lots of no.

A few decades ago, image recognition was moderately a sleepy subject between a computer version and AI which is mostly found in photo organization apps, search engines and assembly line inspections. It is an engineer-programmed algorithms, so basically it is ran on a mix of keywords that are attached to the pictures. Here's an example: Searching for donuts under “Images” in Google would give you pastry pictures. But what made those results show? Human intervention. This is done in the form of manually inputing keywords and tags for every picture that fits to the definition of the properties of a donut.

Deep learning makes it possible for computers to analyze and categorize images without additional human programming. Deep leaning implements huge artificial neural networks and interconnected nodes that rearrange themselves every time new information comes in. This enables computers to teach themselves. Literally.

In 2012, the team in Google X research lab approached the task a different way. By feeding the machine about 20,000 random images without any identifying information. The computer finds for recurring images, identifying those that contained faces 82% of the time, 78% for the body parts, and 75% for cats.

A team of researchers at Queen Mary University London developed a program called Sketch-a-net that can identify objects in sketches. This program was able to identify 75% of sketches it analyzed, while the humans who were participating in the study identified 73% of the sketches correctly.

Today, computers still aren’t able to identify simple pictures such as an image of yellow and black bus, which a computer seems to think of it as a school bus. Still, this technology is at its infant stage, unlike a human brain that evolved into a a highly capable current form.

How is your website ranking on search engines? Find out!