What is ARCore? An Android Augmented Reality Experience

Augmented Reality may be compared to a slice of cake, giving us a distinct taste of the future. It enables people of today to experience their current reality while being taken to the future.  AR has allowed its users to have the ability to improve the settings of their environment using this new technology that various platforms have been adapting.

Apple has surprised thousands of its users with the famous Apple AR Kit along with the launching of iOS 11. ARKit is a new technological structure that allows incomparable augmented reality experiences for both iPhone and iPad users. It lets users combine digital parts with their current environment that they are in. With these digital elements available, ARKit brings these apps further than the screen experience, giving its users the freedom to relate with the real world in the most innovative way you could ever imagine. 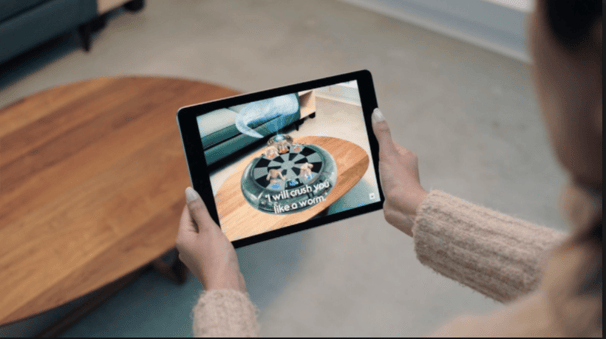 But enough of ARKit. Time to talk about Google’s ultimate rebuttal to Apples’ ARKit, ladies and gentlemen, we bring to you, the ARCore. But what is ARCore? If ARKit relates to iPhone and iPad users, ARCore was mainly created for Android users. It allows Android users to experience augmented reality applications on their gadgets. Similar to ARKit, ARCore was also designed with special sensors that are able to measure the depth of an object on a specific area or space. This new technology will allow innovators of Android products to make apps that will allow its users to show their creative side by combining components of reality with those of their imagination. 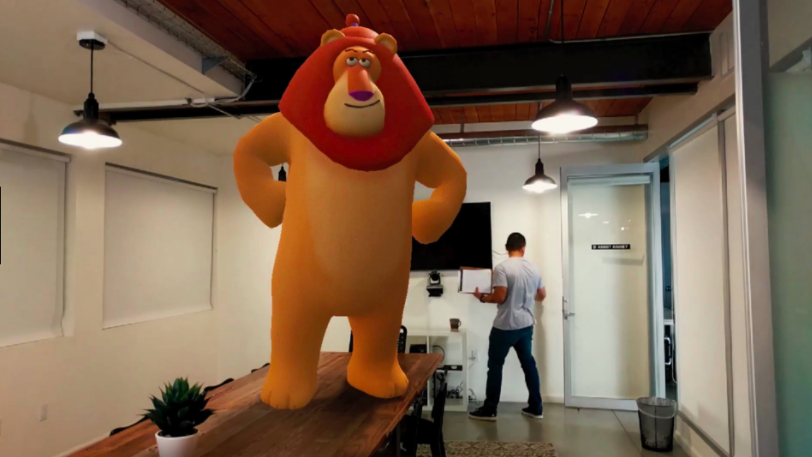 ARCore has shown three main functions with Java/OpenGL, Unity and Unreal. If you're curious about getting started with Unity, check out this tutorial from Google.

The three main focal points are listed below:

ARCore is the next big step for both Android users and developers.
Share your AR experiences on social media and let us know your creations by using #ARCore on your posts!

Fabrizio serves as a Senior Consultant at Decographic. He's been with our team since 2008.